I never usually buy commercial bread products. Mine are so much tastier and a darn sight better for me! Nevertheless, I have succumbed and bought a packet of English Breakfast Muffins. The reason behind this is to understand the texture and taste of them because I think my sourdough adventures will lead to a tastier home-made version sometime soon.

So my experiments begin. I must seek awesome ways of eating this delightful muffin. Is this awesome cleverly disguised as a breakfast dish? Id say so, but I may be biased.

I have made this so many times lately that I thought it deserved sharing. They have become a bit of a staple in the house for morning and afternoon tea treats. This is a delicious way of using up your sourdough starter and although it has a lot of elements, it is so easy. It is adapted from a Richard Packham recipe. 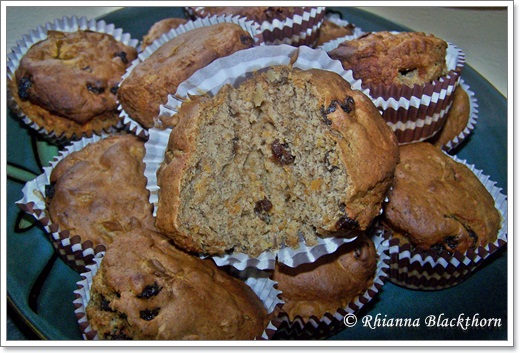 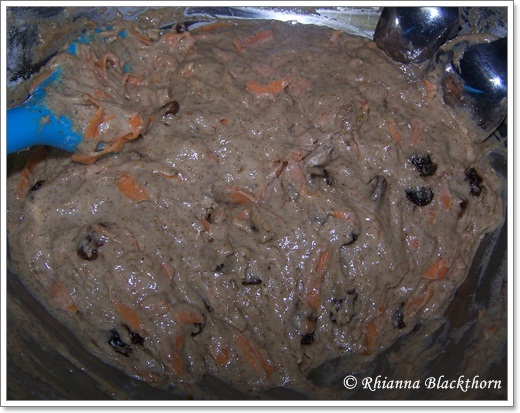 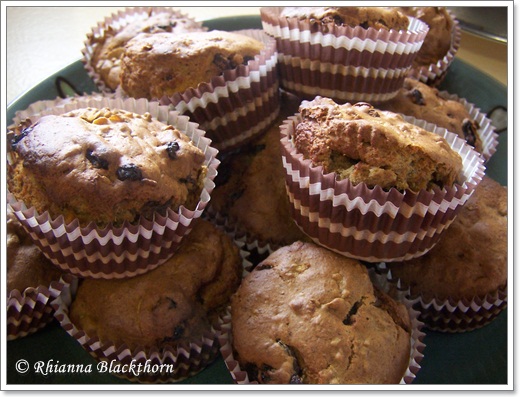 Further to yesterday’s post regarding Free Ranged Eggs, this article in todays SMH is great news.

Written by Alexandra Smith. Published May 28, 2012 in Sydney Morning Herald. THE introduction of a controversial new definition of free-range eggs could be delayed after the consumer watchdog decided to call for public comments on the standard, which animal welfare and consumer groups strongly oppose.

The Australian Egg Corporation, which represents most egg farmers, lodged an application with the Australian Competition and Consumer Commission to register a new certification trademark, which would allow egg producers to keep as many as 20,000 hens a hectare and label them on egg cartons as free-range.

The egg corporation had hoped to introduce the new standard and use the trademark by the end of next month.

But amid widespread criticism of the standard, the ACCC has written to ”interested parties” asking them to comment on the egg corporation’s standards before it considers the new trademark.

A spokesman for the ACCC said the decision to call for public comments on a trademark application was made on a ”case-by-case” basis and depended on the nature of the trademark and whether it would raise any consumer issues.

The head of the egg corporation, James Kellaway, has warned that a carton of free-range eggs would soar to at least $10 a dozen if farmers did not embrace the organisation’s planned new standard.

“This is a responsible standard to feed Australia’s growing population long into the future,” Mr Kellaway said.

But Lee McCosker, a spokeswoman for Humane Choice, said the group complained to the ACCC more than a year ago about the egg corporation’s plans to dramatically increase stocking densities. “When we learnt that the egg corporation had applied for a certification trademark we appealed to the ACCC to reject the application because of the unacceptable proposal to increase stocking rates and the lack of consultation with the egg industry,” Ms McCosker said. A free-range egg purchased in the UK. (Photo credit: Wikipedia)

“It appears the intention of the egg corporation was to present a standard to the ACCC that suited the larger industrialised producers while seriously marginalising the genuine free-range farmer.

”We can only trust that the ACCC has recognised this and also acknowledged that the consumer will be disadvantaged if this standard were to ever make it into the marketplace.”

Phil Westwood, the president of the Free Range Egg and Poultry Association, said there was ”considerable anger” within the egg industry.

He said the egg corporation was ”more interested in meeting the agendas of the major supermarket chains and corporate operators rather than the many legitimate farmers across Australia”.

You’ve heard me bang on and on about free ranged chicken and eggs. I’ve discussed the value of free ranged eggs for your health, animal ethics and the economy. To carry the label “Free Range”, producers must comply with a high standard of animal ethics and welfare issues resulting in a higher quality of product. Accreditation labelling ensures that producers are checked regularly for compliance to these standards giving consumers piece of mind.

Today I wanted to share with you two issues facing Australian consumers but I thought I would share this fantastic chart to help consumers understand the difference between the different egg labels. Perhaps it will clarify some of the ethical issues regarding egg production. 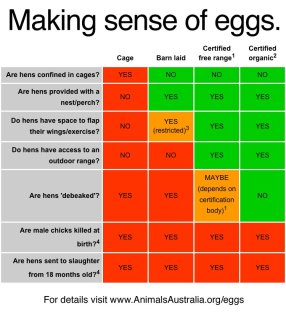 In Australia, there are plans to change the standards for free range egg production from 1,500 chickens per hectare to an incredible 20,000 chickens. The proposed changes also want to restrict chickens to be inside for the first 25 weeks of life instead of being allowed to free range from 5 weeks.  This great article on The Conversation (New standards could make consumers chose between the chicken and the egg) helps explain the issues.

As horrifying as these changes sound, it’s not too late for consumers to vote against the proposed changes. You can sign the Animals Australia petition entitled Don’t let ‘Free Range’ become ‘Factory Farmed and talk to your friends about it. Express your concerns via social media like Facebook to heighten consumer consciousness.

It is not impossible for consumers to stall horrendous political decisions. Just this week, Tasmania announced a ban on battery egg production in its state and has made moves to phase out stall pig production. What a fantastic win for animal ethics and consumerism! You can read about this victory on this ABC news feed and this National Newspaper article.

Today at the farmers market, I picked up a dozen huge farm fresh free ranged eggs. I think it was the size and perfection of them that inspired me to make a Quiche – something I rarely make but intend to make more often now! 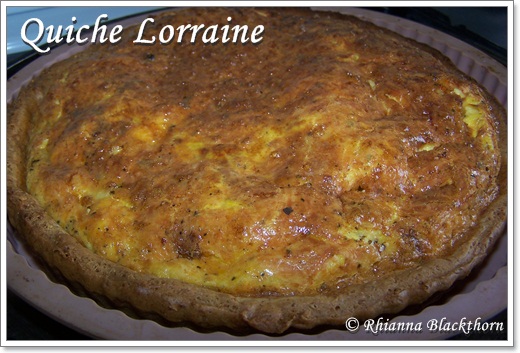 Posted by Rhianna on May 20, 2012 in Food: Diabetic Friendly, Food: Ethical Eating

Sometimes, simple is made of winning. 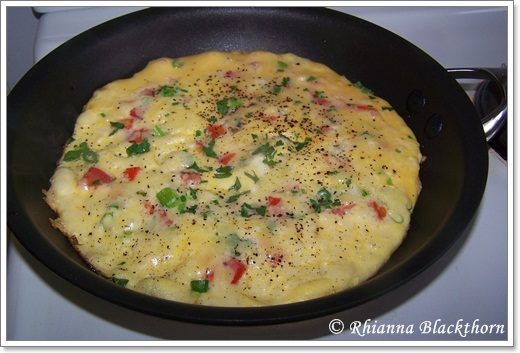 I do love it when our dear friend Kat comes to visit. She comes once every two weeks for a night of delightful food, fine wine, great company and the odd Disney cartoon. I may have mentioned previously that Kat is a professional chef, and is an awesome source of inspiration. This mornings breakfast is a classic example. We had just come home after an hours walk along the water and was trying to decide what to have to eat. Kat suggested French toast to use up left over sourdough bread from last nights chicken cacciatore dinner. As I was not familiar with the process of making French toast, I let Kat do the work… for educational reasons, of course… 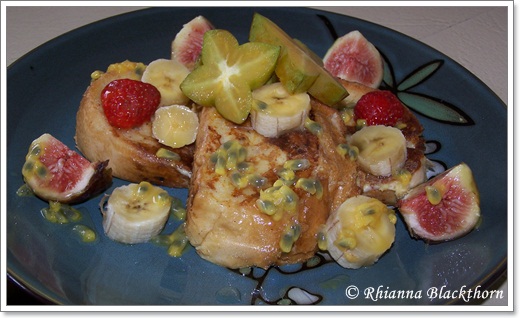